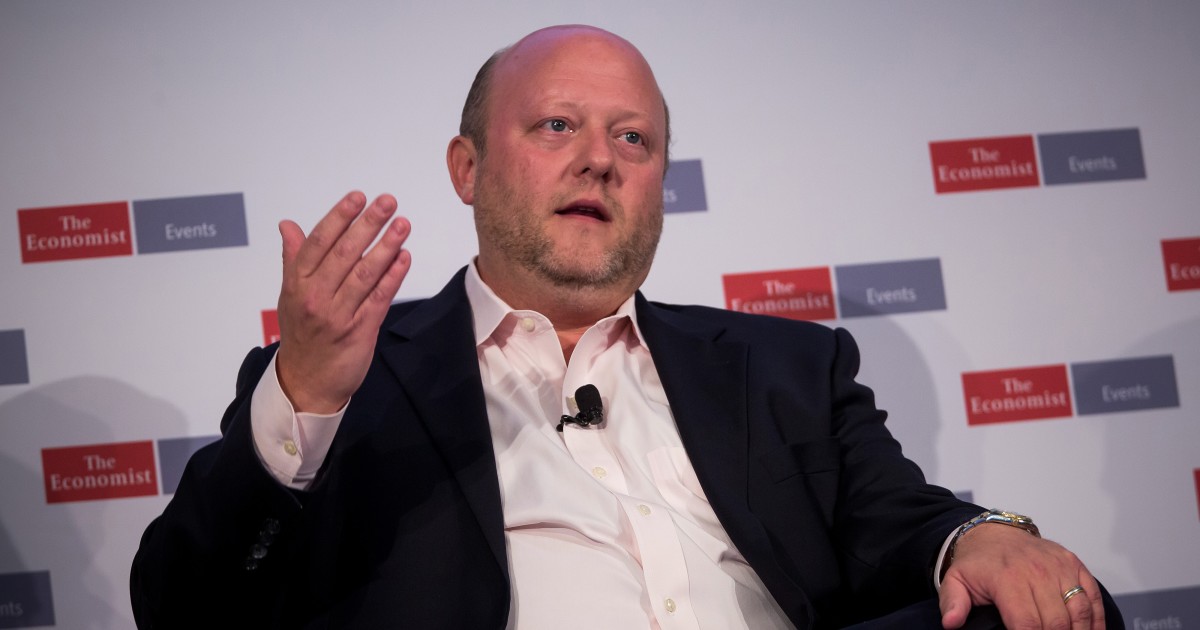 A confluence of market and government action has widened the opening for blockchain-powered payments and stablecoins, creating what Circle’s Jeremy Allaire sees as a big moment for digital currency.

“We’ve spent the better part of seven years working toward this, a world where traditional currency can be used on public blockchains as a new foundation for how money moves around the world,” said Allaire, the chairman, co-founder and CEO of Boston-based Circle, which has spent those years on a long and winding path toward enabling blockchain-powered transactions.

Circle has made stablecoins a major part of its expansion strategy. Stablecoins are often used as part of cryptocurrency payment projects because they provide a hedge against cryptocurrency’s volatility yet provide access to decentralized financial services, which can speed processing and support digital ID and cross-border transactions.

Circle is betting a tipping point has come via a recent OCC ruling that allows banks to process stablecoin payments, coming shortly after the introduction of a suite of programs aimed to help banks and fintechs support digital payment projects using Circle’s blockchain. 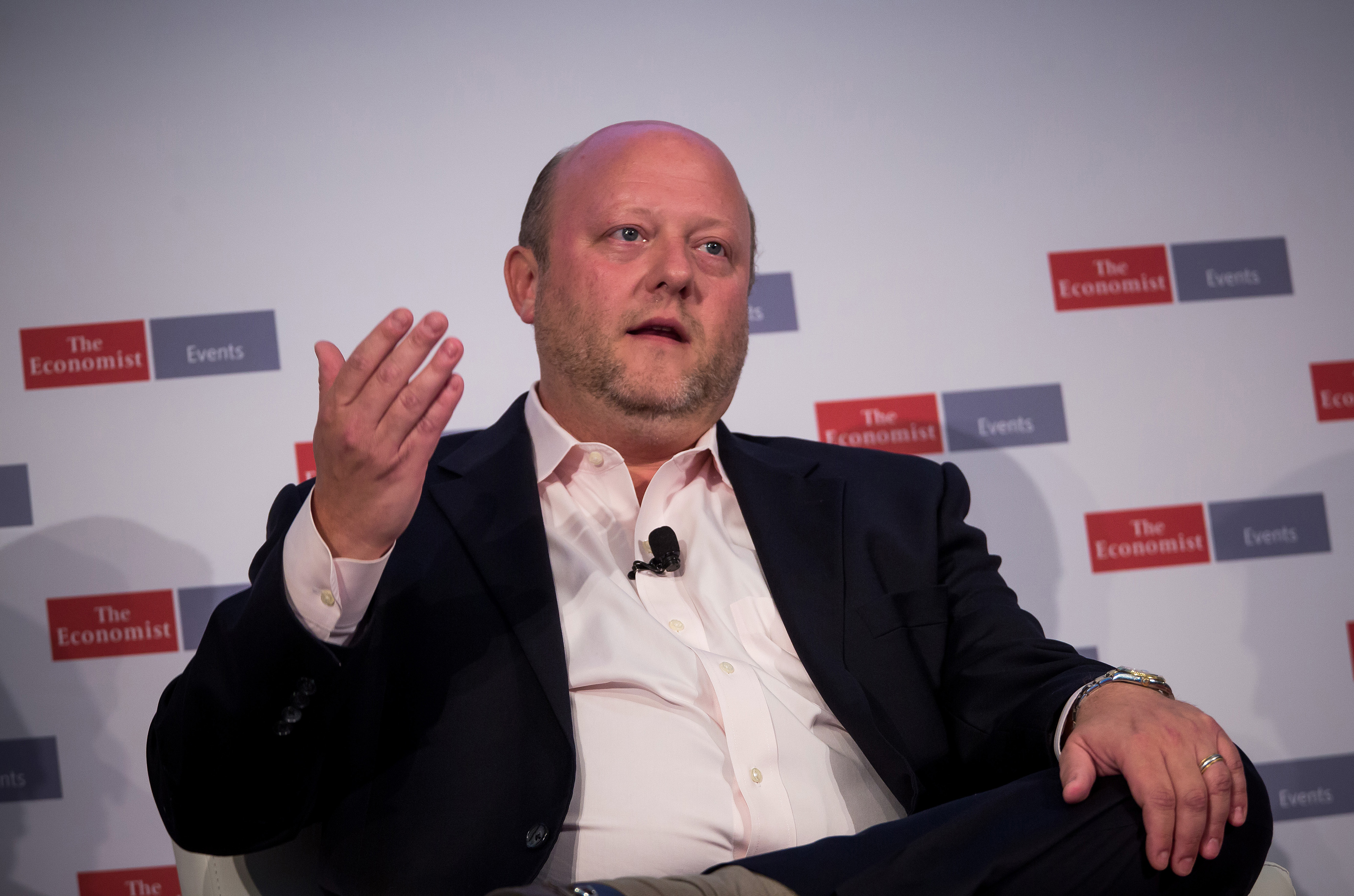 The ruling will provide clarity for banks that wish to place services on the blockchain and support stablecoins for payment projects, which had been lacking before, Allaire said.

“Banks will have an outline on how to utilize blockchain directly and how payments will work. This will provide It’s important for banks to have clarification on the regulations as the volume of transactions for stablecoins goes from single digit billions to double digital to triple digit,” Allaire said.

The OCC ruling comes as other stablecoin projects look to launch. The Facebook-affiliated Diem stablecoin, formerly called Libra, plans to launch soon as a stablecoin. Another stablecoin,Tether, has also grown quickly in the past year, passing $10 billion in circulation and rivaling bitcoin and XRP as the largest cryptocurrencies overall.

Circle’s own stablecoin, USD Coin, was introduced in September 2018 and has expanded rapidly in the past year. Circle reports there were 4 billion USDCs in circulation at the end of 2020, up from about 450 million at the end of 2019, with about 600 million issued in the past two weeks. USDC is designed to support trading, payments, remittances and lending.

“The best way to think about this is it’s essentially a rebuild from the ground up on how dollars work,” Allaire said, tracing money’s form from coins to notes, paper checks, ACH, and centralized ledgers to tokenized card numbers. “Stablecoins are the next leap forward. The use cases are whatever the use case is for a dollar.”

Coinbase’s payment collaborators include Visa, which in December added support for USDC for the card brand’s global platform and network. Circle account and API clients access a stablecoin payout experience to a range of Visa partner wallets. This enables e-commerce marketplaces to spot USDC compatible wallets that are tied to Visa card programs. Other functions include near-instant settlement with lower transaction fees. A pilot is scheduled to start early this year.

The Visa partnership follows years of adding blockchain and crypto services at Circle.

Writing for PaymentsSource, Vincent Chok, founder and group CEO of Legacy Trust, a Hong Kong-based investment firm, says that beyond removing time and revenue reducing intermediaries, stablecoins can also link to other operations such as payroll and HR, streamlining and combining several corporate functions at once.

“This is how we experienced the shift from analog to digital in other areas, such as calling,” Allaire said. “At one time to make a long distance call, it had to be in a network via the telephone company. Then with the internet you could download a piece of software and a speaker to do peer-to-peer digital calling without needing the phone lines.”

The government’s moves regarding cryptocurrency were a mixed bag, however. While the OCC ruling makes it easier for banks and the traditional payments system to support stablecoins, Fincen’s proposed data tightening rule drew fire from fintechs, mostly given the short public input window and a regulatory burden in the U.S. that’s greater than other markets. Allaire predicts the Fincen regulations will evolve going forward.

“We do need to think about how financial institutions in the U.S. interact with public blockchains and the risk that occurs with that,” Allaire said. “We want to address those risks but do it in the right way.”

There are also some questions lingering following the OCC guidance, according to Krista Tedder, director of payments for Javelin Strategy & Research.

“The OCC is placing on paper what is actually done already. It is saying that it is OK for financial institutions to do,” Tedder said. “The guidance does not provide guidance on operational risk or moving from a stable coin from being an asset to a currency. The Federal Reserve and other international central banks research on digital currency would still need to solve the open questions.”