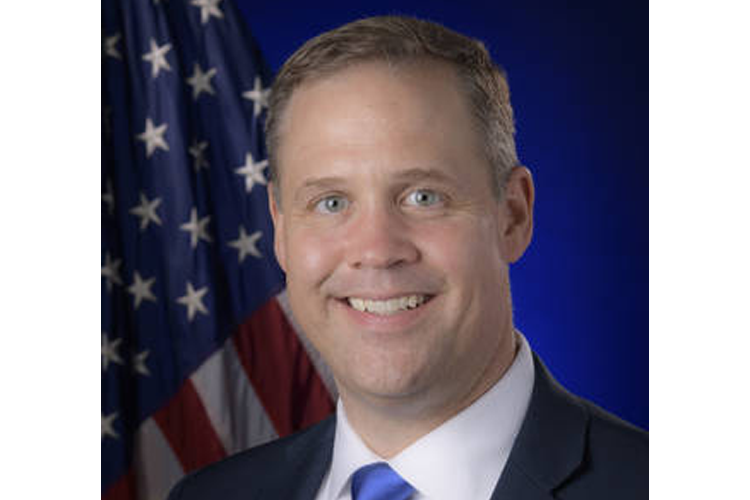 CAMX 2020 kicked off its virtual conference platform on Monday, September 21st with an out of this world discussion. Jim Bridenstine, the 13th Administrator of the National Aeronautics and Space Administration (NASA), took to the CAMX virtual stage as the opening keynote speaker to discuss NASA’s agenda and goals, and how composites and advanced materials can play a key role moving forward.

“At NASA, we have a big agenda: to sustainably go to the moon,” Bridenstine said as he began his discussion with CAMX attendees. He began his presentation with a brief overview of the Artemis Project – the next phase in programs after the Apollo missions – and what NASA aims to achieve with it.  Some highlights include:

Bridenstine noted that commercial partners will be needed to achieve these objectives, and that the goals of the program could take us to new heights in the arena of composites. To do so, materials will need to be developed, advanced, and sustained. However, Bridenstine pointed out that there will have to be a way to make costs manageable in order to make development possible.

In addition to the Artemis project, Administrator Bridenstine acknowledged the role aeronautics plays in the global marketplace and that a major NASA goal is to ensure that the United States leads the aeronautics charge throughout the world. “Europe has been investing billions in aeronautics,” Bridenstine commented.  “NASA is working to ensure that the United States is preeminent in exports for aeronautics,” he added. This presents major opportunities for advanced materials to stand out.

One example Bridenstine discussed was single-aisle aircraft, and offered several points for consideration:

Bridenstine also discussed advancing composites to make the U.S. more competitive in the global marketplace and to manufacture them at a higher rate. “Rapid scale is the ultimate goal when it comes to American expansion,” Bridenstine said.

Administrator Bridenstine spent time noting NASA’s commitment to advancing composites usage through public/private partnerships in order to identify and overcome challenges and streamline timing from development to certification.  “How do we compress the timeline?” He posed during the discussion.

Bridenstine then turned to the Advanced Composites Project: a consortium of government entities, academia and private industry working together to invest, research and speed up turnaround times – with the partners working together and proving timelines can be reduced by as much as 20%. Other highlighted outcomes included the ability to better predict the lifespan of certain composites aeronautic structures via modeling and other tools, and inspection and characterization practices to identify flaws quickly.