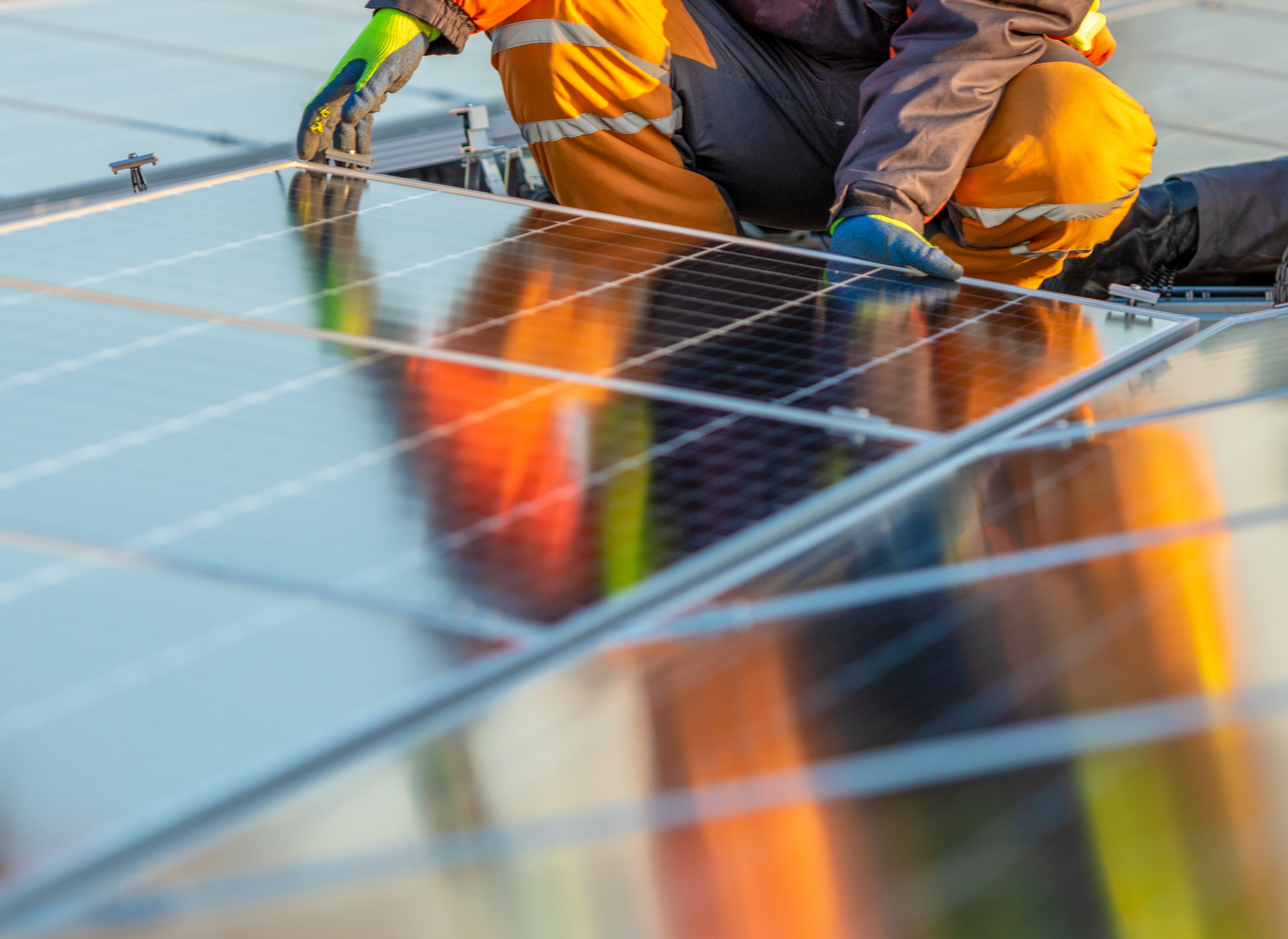 Back in 2014, my colleague Brian Lombardozzi authored a four-part series examining what he called “the true cost of Chinese solar panels.”

Brian outlined how cheap Made in China solar panels were no bargain for consumers or the environment. The combination of China’s predatory trade practices, lax environmental standards and terrible working conditions all meant that these solar panels were causing more far harm than good.

Since then, things have only gotten worse: A new report finds that China’s solar industry is now playing a key role in what many experts call a cultural genocide.

According to researchers at Horizon Advisory, much of China’s polysilicon industry and related supply chains have ties to forced labor in China’s Xinjiang region. Many of China’s major polysilicon and other solar manufacturers appear to be actively participating in “the resettlement of ethnic Uyghurs from poor areas of Xinjiang” and “enlist resettled labor at production facilities in Xinjiang,” according to the report.

In addition, these companies are helping to implement “re-education” programs that “impose political and military training” on ethnic minority groups like the Uyghurs.

And as researchers Emily de la Bruyere and Nathan Picarsic write in the report, many of the products made with forced labor in the Xinjiang region reach the United States.

“As long as we in the U.S. continue to build our solar industry on Chinese sources, we are building on a foundation of forced labor,” de La Bruyere said. “Global consumers of Chinese polysilicon-based photovoltaic and semiconductor goods implicitly support the sustained abuse of ethnic and religious minorities in China.”

While the Horizon Advisory report focuses on polysilicon producers, the findings apply to “the entire solar supply chain,” de La Bruyere said, noting that the research found “direct exposure to indicators of forced labor on the part of downstream producers.”

“At a more systemic level, the solar industry in China is so vertically integrated that forced labor at upstream nodes implicates the entire value chain,” she continued. “Chinese solar ingot producers consume polysilicon made in Xinjiang. They also rely on that polysilicon for solar cells, modules, and panels that are exported globally, including to the U.S.”

Solar products aren’t the only things being made in the Xinjiang region with ties to forced labor, and the United States has begun to take action to address this humanitarian crisis. In December, for example, the Trump administration banned imports of cotton and cotton products from one of China’s biggest producers in Xinjiang, citing the use of forced labor. Other countries are following suit.

Legislation to ban a range of products with ties to forced labor in Xinjiang has strong bipartisan support in Congress, although big-name companies like Nike and Apple, who also have ties to Xinjiang, have been accused of working to water down the legislation.

When it comes to the solar industry, two things need to happen. First, the United States must take steps to stop products made with forced labor from reaching U.S. shores. De La Bruyere notes that public markets can play a role by holding publicly listed companies accountable, for example. Consumers also can take a stand by not purchasing solar panels that are manufactured in China.

But at the same time, policymakers must take steps so that there will be plenty of American-made options.

It’s time for the U.S. to up its game when it comes to the entire solar industry, including supply chains. Major investment in these areas will ensure that the United States can make these products locally. As we head toward a clean energy future, this industry is only becoming more critical – and the United States cannot find itself in a position where it is dependent on China’s use of forced labor.

“U.S. government investment in renewable energy – as in other foundational industries and infrastructure – should take into account the environmental, social, and governance risks that come from reliance on Chinese sources,” de La Bruyere said. “We should not trade our values away in exchange for an easy, Chinese-made answer.”