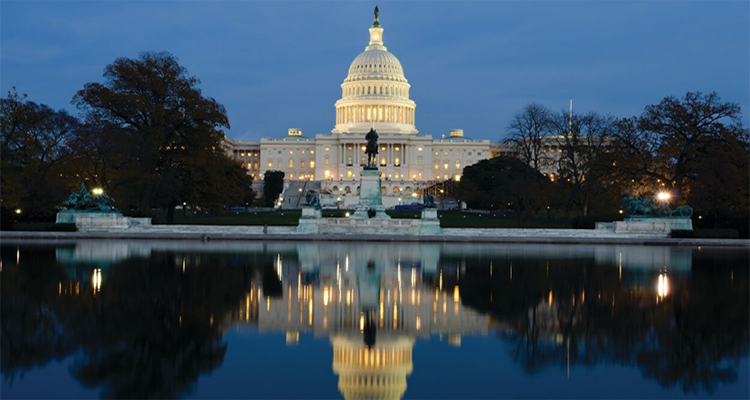 How often have you heard these times described as unprecedented, uncertain or difficult? Presumably, you lost count long ago, but it continues to be the case. We need to address the elephant in the room head on before we continue: American politics and governance is in turmoil. This cannot be understated.

Back in March, when reality set in that the COVID-19 pandemic would not be quelled quickly, there was a bright moment of optimism for some political onlookers. On the heels of an impeachment inquiry that seemed to poison the last drop of water in the well of bipartisanship, Congress and the presidential administration came together in short order to pass and implement a massive relief package second only to Roosevelt’s New Deal in historical magnitude and price tag. Months later, however, the CARES Act was no longer enough. At the time of this writing, after several weeks of negotiations, a comprehensive second deal has not been reached.

There are numerous factors at play, and for purposes of time and space, we cannot unpack every nuance. An overarching issue though is that Republican and Democratic leaders, at least publicly, cannot agree on many fundamental issues that frame the situation. For example, Democrats call for an extension and expansion of federal unemployment assistance because millions of Americans find themselves out of work. However, Republicans argue that extended federal assistance, at least at the $600 per week level stipulated in the CARES Act, inhibits companies from employing the labor they need to keep their doors open. We know from our own industry that the labor issue is a real one in many places, but that does not mean that many Americans don’t need help to get by.

The looming backdrop of the election has not helped. Neither side wants to give an inch on anything that could be messaged by the other as a win. Perhaps by the time you read this a deal will have been struck, but nobody can deny that it took too long.

There are silver linings however. Even when Washington appears dysfunctional on the macro issues, strategic policy advancements remain possible. That’s what we do at ACMA. Day in and day out we continue to work on key issues fundamental to the vitality and growth of our industry so that we don’t miss any opportunities to advance our industry. And even these days, thanks of course to the effort of our members, we can make successes happen.