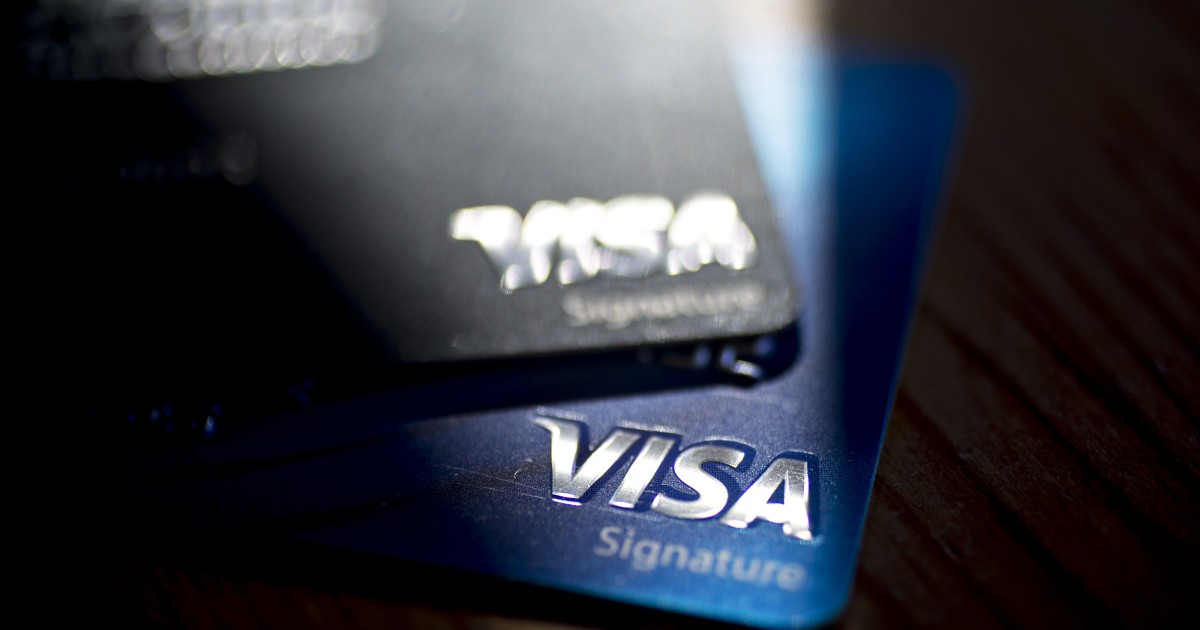 Visa and Plaid have terminated their merger and reached an agreement with the Department of Justice to dismiss the litigation brought against them when the deal raised antitrust questions.

Even when the initial $5.3 billion transaction was announced, on Jan. 13, 2020, it fuled speculation that Visa was potentially seeking to eliminate potential competitors. As recently as last month, Visa lawyers continued to defend the company against the DOJ objections.

“We are confident we would have prevailed in court as Plaid’s capabilities are complementary to Visa’s, not competitive,” Al Kelly, Visa’s chairman and CEO, said in a press release Tuesday. “We believe the combination of Visa with Plaid would have delivered significant benefits, including greater innovation for developers, financial institutions and consumers.”

The concern about wiping out competition stemmed from Plaid’s ability to develop payment apps and collect and decipher data, two things Visa also wants to emphasize. 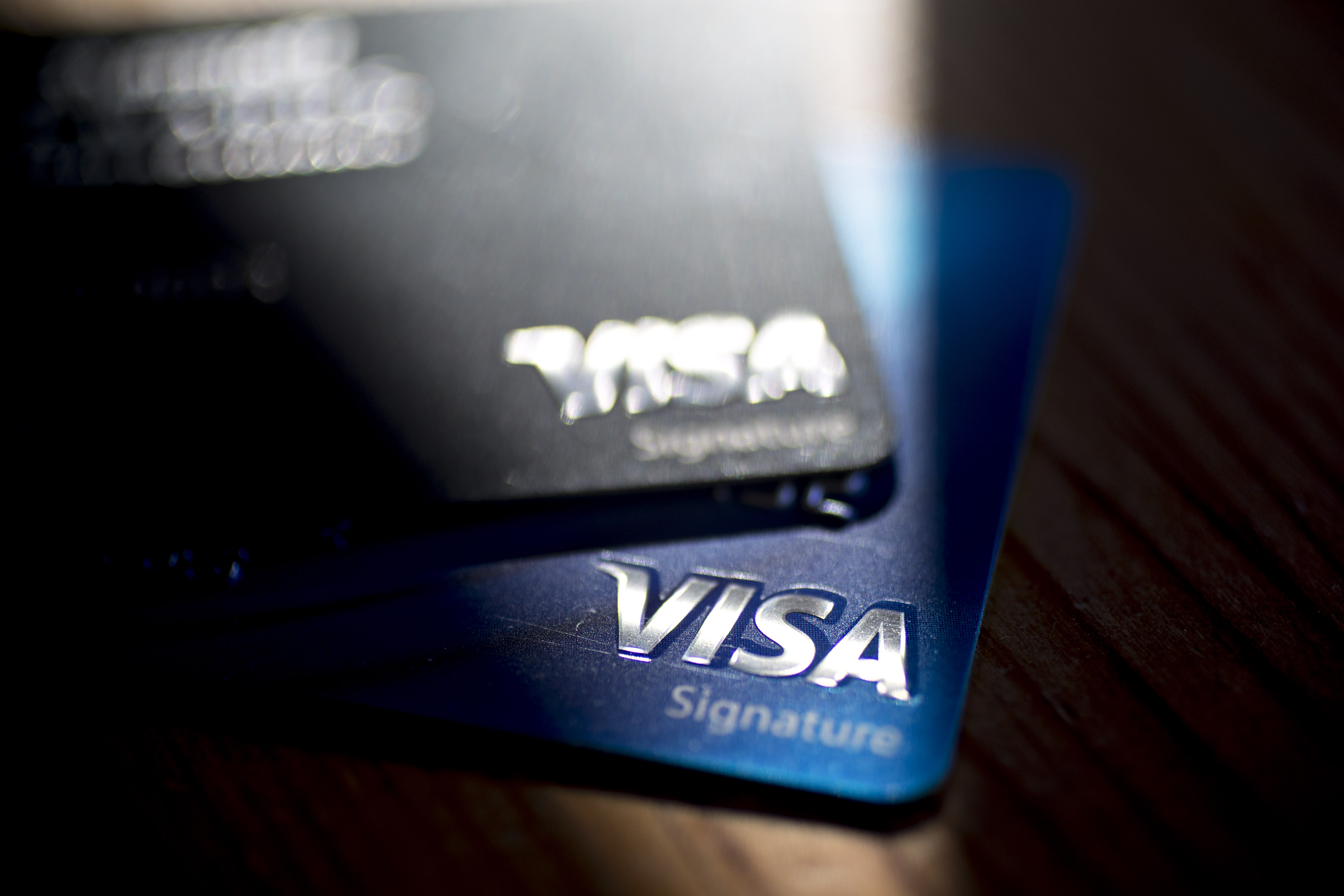 Kelly noted it has been a full year since the announcement Visa would acquire Plaid, and he said a “protracted and complex litigation will likely take substantial time to fully resolve.”

The scuttling of the deal does not leave Visa without a path for growth.

“We are focused on accelerating our business by advancing our broader strategy and continuing to drive Visa’s three growth pillars: consumer payments, new flows, and value added services,” Kelly added.

Kelly pointed to other Visa initiatives that will continue to garner the company’s attention, including the fast-growing Visa Direct for moving money around the world using multiple card, ACH and real time payment networks.

“In addition, our value added services revenue has grown in the mid-to-high-teens,” he said. “We have great respect for Plaid and the business they have built and look forward to our continued partnership.”

Plaid CEO and co-founder Zach Perret acknowledged that the past year has delivered an “unprecedented uptick in demand for the services powered by Plaid, and our priority is to support the hundreds of millions of people who now rely on fintech.”

“We made great strides last year, growing our customers by more than 60% and adding hundreds of banks to our platform,” Perret added. “While Plaid and Visa would have been a great combination, we have decided to instead work with Visa as an investor and partner so we can fully focus on building the infrastructure to support fintech.”