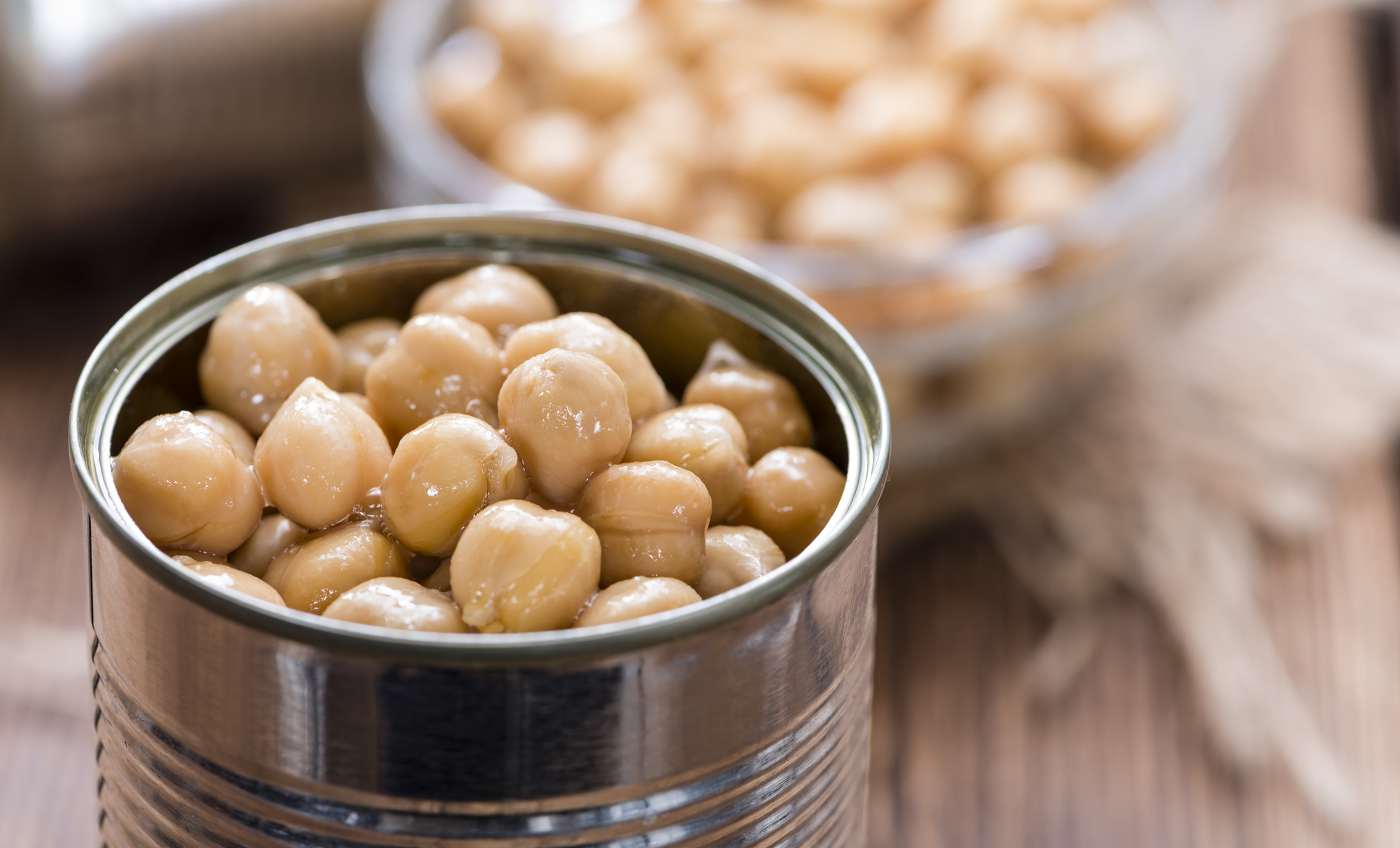 The bottom line: However you teach your kid to open a can of beans, make sure she’s using an American-made can opener.

The first major Twitter controversy of the new year took place over the weekend. I’ll be honest, I’m still not 100% sure what exactly it was all about? Basically, some guy who also knows Ken Jennings tweeted a long thread about how his kid was hungry, but he was real busy doing a sudoku or something, so he told her to open a can of beans? And now Mr. Bean is somehow involved?

Anyway, the most important thing to know about this whole thing is the AAM staff brainstorm that happened via video call on Tuesday afternoon, in which we posed the question: Is there a Made in America angle to all of this?

As it turns out, there totally is.

Back in 2019, AAM’s Jeff Bonior profiled John J. Steuby, a longtime manufacturer in Missouri. While Steuby spent most of his career making precision machined products for the automotive and defense industries, he also was the proud creator of the EZ-DUZ-IT can opener, which first premiered in 1962.

Not only does Steuby’s company manufacturer the EZ-DUZ-IT in Missouri, it also sources locally, Steuby said:

“We buy our steel for the can opener from a company that operates in Granite City named Custom Steel. Everything we buy that we use in our manufacturing, we make here locally or get steel from U.S. Steel.”

You can read the entire profile here. If you are in the market for a new can opener to open your beans, you can find the EZ-DUZ-IT at a variety of retailers, including Amazon. It costs under $10!

Editor’s Note: Blogs like this one are intended to highlight companies that support American jobs and that make great products in the United States. We rely on companies we feature to provide accurate information regarding their domestic operations and their products. Each company is individually responsible for labeling and advertising their products according to applicable standards, such as the Federal Trade Commission’s “Made in USA” standard or California’s “Made in USA” labeling law. We do not review individual products for compliance or claim that company products comply with specific labeling or advertising standards. Our focus is on supporting companies that create American jobs.