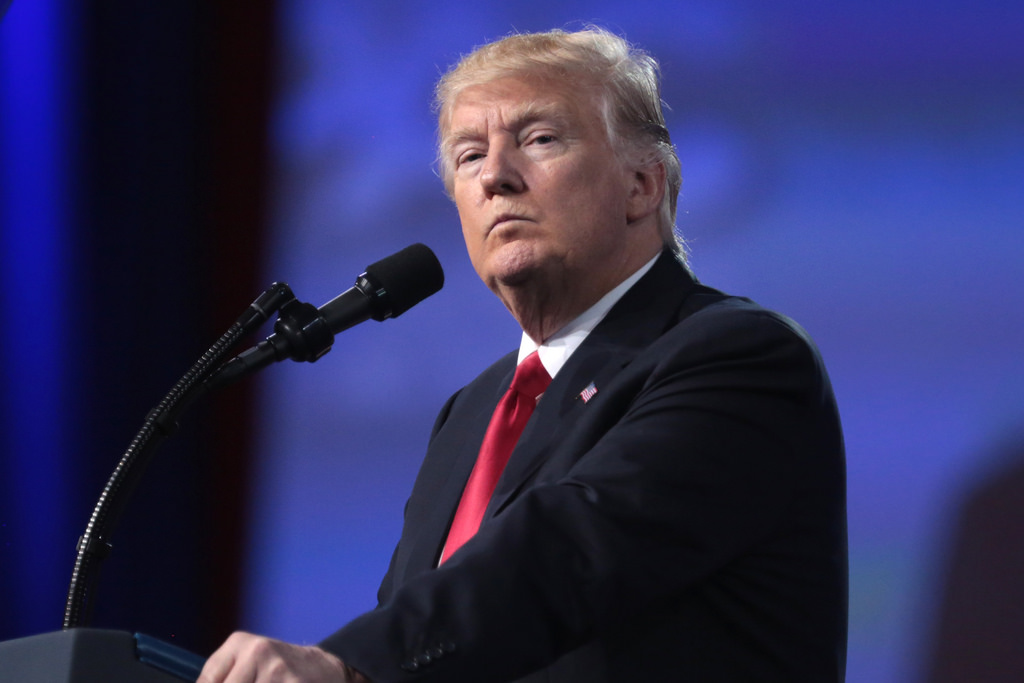 In the end, the former president’s policies were mostly rhetoric.

While Donald Trump may have promised an industrial resurgence as he entered office four years ago, he failed to revive American factories. As we swiftly and gratefully close the book on the Trump years, it’s important to understand that his grandiose rhetoric and erratic policies on trade and manufacturing didn’t usher in a new era of prosperity for factory towns. Many are in fact worse off than we he entered office.

There are fewer people working in manufacturing today than when Trump became president in 2017. That’s remarkable because factory jobs generally grew year-over-year from 2010 to 2018. In the last four years of Obama’s presidency alone, 386,000 manufacturing jobs were added. Throughout Obama’s time in office, Trump repeatedly criticized him for betraying American manufacturing. But Trump made matters worse in many ways.

Trump’s failure to establish a competitive dollar or to leverage tariffs for real change had already weakened factory job growth heading into the Covid-19 pandemic; his disastrous stewardship of the government’s pandemic response and its sputtering attempt at an economic recovery contributed to a steep drop of 543,000 jobs in manufacturing since February 2020. Few (if any) major global economies matched Trump’s futility through the end of 2020. And before anyone jumps to Trump’s defense by claiming it was the pandemic and lockdown that caused this job loss, it’s clear that his denial of the severity of the pandemic and scattershot response made things far worse than they needed to be.

As a candidate, Trump often railed about the size of the U.S. trade deficit. Yet he’s somehow managed to make it worse. In no year of the Trump administration was the trade deficit lower than in any of the eight years of the Obama administration. The highest three annual goods trade deficits on record in U.S. history are 2018, 2019 and (once figures are finalized) 2020. Those all came under Trump’s watch.

Critics of this analysis will undoubtedly note that at least Trump took action. He imposed tariffs on some imported steel. He renegotiated NAFTA and withdrew from entering the Trans-Pacific Partnership trade agreement. For a few months, he jawboned at companies that were offshoring jobs. He negotiated an agreement with China and has kept tariffs on many Chinese imports. He took other executive actions on “Buy America” and strengthening U.S. supply chains. All of this is true: He did take action. But the rhetoric often didn’t match the results.

Take steel. I believe the Section 232 tariffs must remain for perhaps several years until the global steel overcapacity, subsidies, and dumping issues are decisively resolved. But the Section 232 tariffs themselves cover only about 30 percent of imported steel, once exemptions, exclusions and alternative arrangements are factored in. That’s one reason that the renaissance in steel was short-lived in 2018 and part of 2019 before the layoffs and plant closures began again.

Or take the USMCA. While U.S. Trade Ambassador Robert Lighthizer may have been the most competent Trump appointee, he couldn’t have secured this new deal without the firm guidance provided by congressional Democrats and America’s labor movement. And working families will be fortunate to have Biden appointees monitoring workers’ rights and other compliance metrics in the very near future.

During the first week of his administration, Trump promised to make sure energy pipelines were made of American iron and steel. But he never followed through, and workers lost jobs in pipe and tube mills.

One of Trump’s biggest manufacturing “wins” — a promise extracted from Foxconn to build a massive new manufacturing facility in Wisconsin that would employ more than ten thousand workers—has turned out to a glorified warehouse that will likely never fulfill its promise.

And his “Buy American, Hire American” executive orders were full of language like “encourage” rather than “shall,” making them far too process-oriented to be effective.

The data and results, if viewed through clear eyes, show that Trump didn’t deliver for American manufacturing. Throughout his term in office, I encouraged him to take meaningful actions, supported efforts that were indeed headed in the right direction, and criticized him when he missed. I’ll deliver the same objective analysis of Biden’s efforts, and indeed I hope better days are ahead.